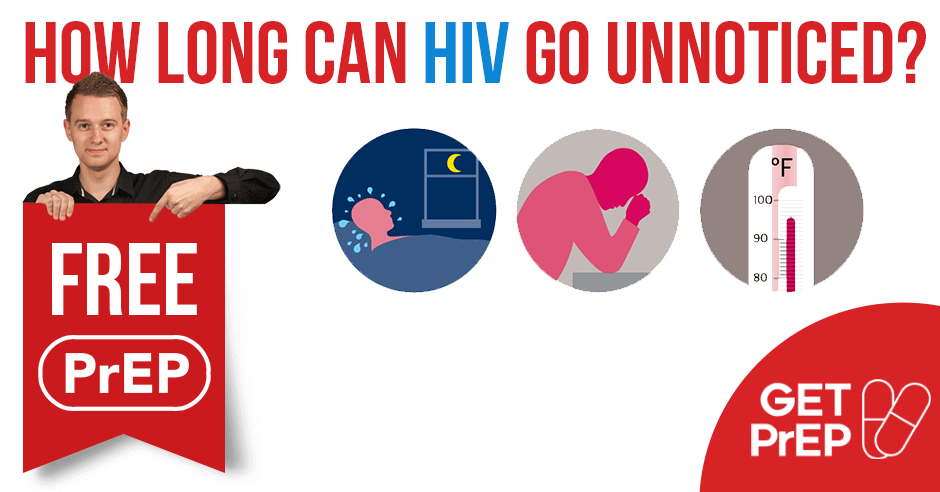 How Long Can HIV Go Unnoticed?

In developed countries, HIV is no longer a death sentence. Modern pharmacology offers a number of treatment resources. Early health screening and proper medications help to stop the virus from damaging the immune system at early stages and save a lot of lives.

HIV weakens the human immune system, so the body becomes unable to fight off germs, fungi, and other viruses. The virus may progress into the acquired immune deficiency syndrome (or AIDS), when the immune system is totally destroyed.

It cannot function properly, and a person is open to all invaders and diseases.

The human immunodeficiency virus (or HIV) is spread among people through direct contact with particular kinds of body fluids, like breast milk, semen, blood, vaginal or rectal fluids, etc. People cannot get this virus as an ordinary infection. It is not spread by insects or animals. It dies outside the human body after the fluid dries up.

HIV doesn’t travel through air, so sneezing, coughing, hugging, and shaking hands are safe. It is not spread via saliva, unless anyone has bleeding gums or mouth sores from blood-to-blood contact. Sweat, tears, urine, and vomit don’t carry this virus, either.

The most common ways to get HIV are the following:

Blood banks check all donated blood for HIV and get rid of it if the test is positive. 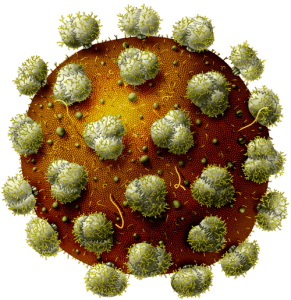 Within the first few weeks after people get an infection, they may experience flu-like symptoms, because the body starts reacting to the virus. When the virus turns into AIDS, the immune system doesn’t protect the body any longer and the individual is more likely to get any infection.

It is important to know that these symptoms doesn’t necessarily mean that someone has acquired HIV. Special testing will help to know that for sure.

Since the first AIDS epidemic in 1981, this virus has infected 70 million people worldwide. Initially, it was given the name as “gay cancer.” As statistics show, gay and bisexual people are still the greatest risk group. They are followed by sub-Saharan Africans, drug users, and people in prisons.

How Long Can HIV Go Undiagnosed?

Doctors cannot rely on the symptoms caused by the virus to tell if a person is infected or not. Similar symptoms may be caused by some other disease, or a person may have no symptoms at all. If any risk is suspected, the best way is to get tested. So, how long can HIV go undetected?

Within the first 1-4 weeks of the disease, newly infected people may get the following symptoms:

These are a primary reaction of the body to the virus, and they may last for 1-2 weeks. No one can tell these reactions from regular flu, so HIV may remain unnoticed without showing up via other signs. Most people don’t even notice any physical impact, and the virus can lay dormant for months.

Sometimes, it takes the virus 1-3 months to show up on a regular HIV test. With the time passing, the infection proceeds ruining the immune system. 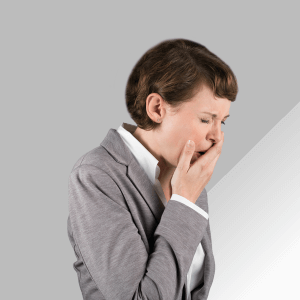 The infected person may have the following symptoms:

Such people may develop serious diseases and are subject to frequent infections. Again, these signs are never a 100% guarantee of having HIV and may be caused by some other possible illnesses.

People can live up to 10-15 years with this virus without knowing they have HIV. To know for sure, it is necessary to get tested. Early screening and adequate treatment will help to prevent the virus from spreading throughout the body.

List of Lab Tests to Identify HIV Infection in Your Body

The most common way to detect HIV includes blood tests. These routine tests determine the amount of antibodies produced by the body to combat the virus. Unfortunately, the infection may show up only after several months and stay undiagnosed, while the body may require up to a year to create the antibodies.

The most typical tests to diagnose HIV are the following:

There is also an up-to-date screening test (nucleic acid test), which is able to identify the virus at its early stages. Three technologies measure the viral load in the blood. This test is very expensive and is not commonly used.

If someone tests positive for HIV, the problem should be discussed with a doctor in order to develop a proper treatment plan.

Basic Steps to Protect Yourself from HIV Infection

People who have close relationships with HIV-positive individuals or have higher risks of being infected (for example, sex workers) can take medicines which are called pre-exposure prophylaxis (or PrEP). This medication is taken every day and helps to prevent the infection. It lowers the risk of getting the virus by 90% and cuts the risk of its transmission by 70%. The vast assortment of PrEP drugs is offered at BuyPrEPOnline. This preventive therapy helps to save a lot of human lives, beginning with your own.