The use of condom has been a means of strong and effective protection against HIV infection. However, with the possibility of it breaking or slipping off during sex (if not used correctly), there’s still a high risk of contracting the virus.

Thanks to the existence of pre-exposure prophylaxis (PrEP), the potential risk of contracting HIV (even in the case of an HIV-positive individual), is reduced by 90%.

It gets better. When used alongside condoms or other available prophylactic options, the chance of contracting the virus goes even lower.

What Is Pre-Exposure Prophylaxis?

So, what is pre-exposure prophylaxis or PrEP? This is a preventive treatment involves the use of drugs by people who are HIV-negative to lower their chances of contracting the infection. The procedure involves daily consumption of a special drug, such as Truvada — a combination of two anti-HIV drugs named tenofovir and emtricitabine.

PrEP is a highly effective tool for the prevention of HIV, and if the prescription is followed to the letter, the risk of contracting HIV by sex and blood transfusion is reduced by 90% and 70% respectively. PrEP alone is effective in HIV prevention, however, when used alongside condoms and other preventive methods, greater protection can be achieved. 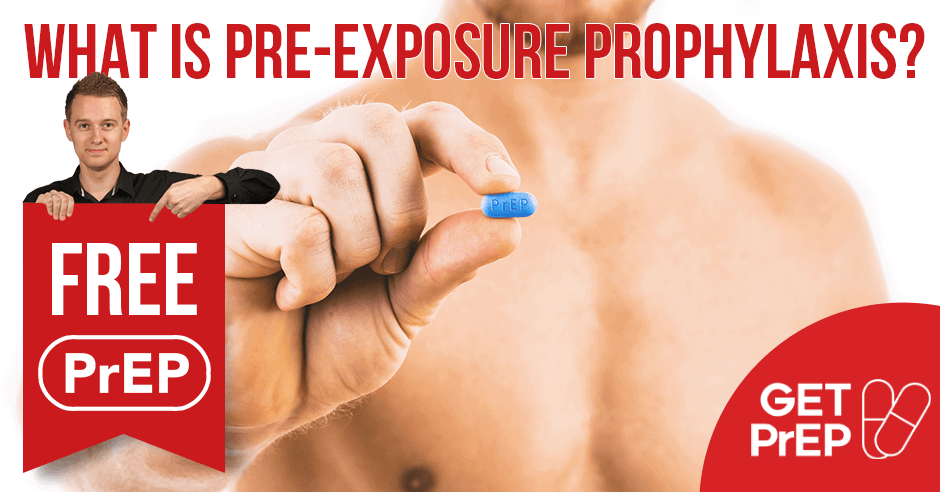 How Does PrEP Prevent HIV?

Normally, when HIV gets into the body, it infects cells and kickstarts a replication process by making use of a specific enzyme called reverse transcriptase. HIV-infected cells utilize this enzyme to make more HIV copies.

Since the virus cannot make more copies of itself (replicate) without the enzymes, PrEP works by reducing the activity of the enzyme, which in turn slows down the replication process. When Truvada (a combination of tenofovir and emtricitabine) is taken, it gets into the bloodstream and inhibits the activity of reverse transcriptase, and hence, slows down or halts the virus’s growth.

When Was PrEP Approved?

Truvada was approved to be used for PrEP on Jul 16, 2012, by the Food and Drug Administration (FDA). The approval was only given to individuals age 18 and older. In the past (2004), it was only approved for use in combination with other antiretroviral medication for the treatment of HIV-infected individuals age 12 and older.

However, amidst the approval, the FDA issued a boxed warning to pass information to healthcare providers and the entire public that Truvada must only be used by individuals whose HIV status is confirmed as negative prior to prescription. This is to block out the risk of the virus developing resistance to the medication.

When to Take Drugs for Pre-Exposure Prophylaxis? 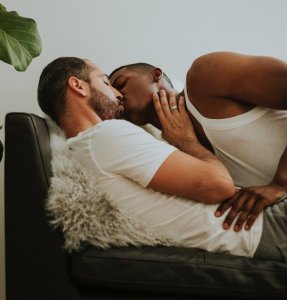 Deciding when to take drugs for PrEP is a personal decision. However, it is recommended that PrEP be taken during a period when one is at high risk of contracting HIV. People who are most likely to be infected with HIV in a clear definition include:

Altogether, for whatever reason you may have to take drugs for PrEP, it is important that you talk to your doctor. This is really important if you’re HIV positive and planning to get pregnant as PrEP can help prevent your baby from getting infected.

No, condoms are not considered PrEP. Pre-exposure prophylaxis is a strategy that involves the use of antiviral drugs for HIV treatment. However, condoms are also used to protect against contracting HIV. They are actually the cheapest means to avoid getting the virus, and unlike PrEP, they help to achieve two goals – to prevent both HIV and other STIs. However, PrEP shows results after infusion of infected blood.

What Medications Are Used For HIV Pre-Exposure Prophylaxis? 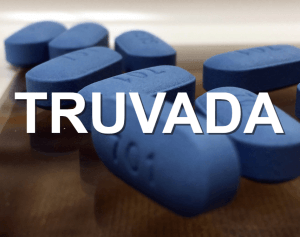 Presently, the only medication used for HIV pre-exposure prophylaxis that’s approved by the Food and Drug Administration (FDA) is Truvada. Very recently, the agency also approved the generic version of the brand drug.

The available generic versions of the brand-name drug exist under the names Tenvir-EM, Tenof-EM, Tavin-EM, and Ricovir-EM. Each of these drugs is a combination pill, containing the two active ingredients (tenofovir and emtricitabine) that qualifies them for PrEP. This means that each of them can be taken as a standalone drug for PrEP. It’s important to make sure that any drug being purchased for use as PrEP contains these two ingredients.

All these drugs are approved by the FDA and are available for purchase on BuyPrEPOnline – a certified online pharmacy that sells the combination pills at an affordable price.

What Side Effects Can Occur?

Short-term side effects associated with PrEP include fatigue, headache, nausea, and gastrointestinal symptoms. However, not all Truvada users experience these symptoms. Only about 1 in 10 people go on to experience them during the first few weeks of using the medication.

On the other hand, due to the presence of tenofovir (one of the active ingredients in Truvada), long-term symptoms such as weak bones (loss of bone mineral density) and reduced kidney function may be experienced by aged users of Truvada. These symptoms, however, have been found to vanish over time with a full stop of the medication.

At the same time, facts show that the drug has very little impact on the younger population of PrEP users, who use it for shorter periods.

How Long Do You Take Pre-Exposure Prophylaxis for HIV? 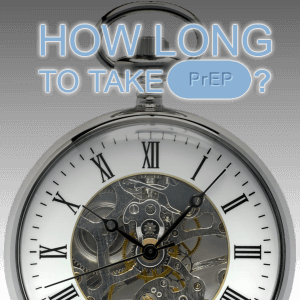 Normally, PrEP should be taken for periods when people feel they may be at high risk of contracting HIV. It can be taken for weeks, months or even a few years, but not for a lifetime.

PrEP for HIV can be stopped at any time the reason for starting it ceases to exist. Perhaps the reason could be that:

This question of how long can be discussed with a healthcare provider, who will help you make a decision based on your lifestyle. It worth mentioning that PrEP should not be started, paused, and resumed as this practice can increase the likelihood of developing drug resistance.

Is PrEP Covered by Insurance?

Yes, PrEP is covered by insurance plans. Medicaid is one of such insurance plans that cover PrEP. However, if a person does not have health insurance, there are certain payment aid programs or patient advocacy groups that can be joined for assistance.

While these financial aid programs and assistance groups exist, it can be very difficult to get assistance due to the high price of the drug, and the somewhat varying eligibility criteria that are usually influenced by the federal poverty level (FPL).

Where to Get Free PrEP?

PrEP costs a lot, nearly about $2,000 for a 30-day supply of drugs with brand names (not the generic version). The pills can be acquired through certain organizations whether or not an individual is covered by insurance. However, due to the rigorous paperwork involved and criteria for eligibility, it is often very difficult to get the drugs.

For instance, most organizations that offer financial support through patients assistance programs require the individual’s healthcare provider to submit an application for the purpose of determining his/her qualification status. The process is often lengthy, takes time, and in the end, not everyone meets the program criteria.

The easiest and hassle-free way to get PrEP is through certified online pharmacy stores. They do not require paperwork for the purchase and the checkout process is often very simple. What’s more, they provide the generic versions of the drugs at really affordable prices, and also offer free samples. BuyPrEPOnlines is one renowned online pharmacy where PrEP can be obtained. They provide the generic version of the drug under the names Tenvir-EM, Tenof-EM, Tavin-EM, Ricovir-EM, and Tafero-EM.

Where Are Pre-Exposure Prophylaxis Pills Available? 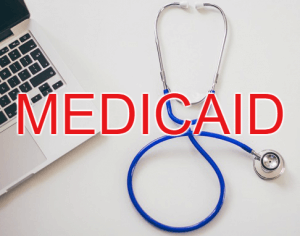 This FAQ aims at providing enough information relating to PrEP, to help everyone in search of answers. Here you can also find Truvada generics from reliable pharmaceutical companies at an affordable price, for those who may be interested in getting the pills. Hopefully, this piece will be of great help to you.