HIV is believed to have crossed species from chimpanzees to man through contact with infected blood, as far back as the 1800s. The deadly virus has since continued to spread out as migration takes place. It can be transmitted through contact with infected blood, and by exchange of bodily fluids (semen, vaginal fluid) during sexual intercourse. Once contracted, flu-like symptoms such as fatigue, fever, and sore throat may surface.

Quite unfortunately, there is yet no effective cure for HIV, but having it is not a death sentence. A medication referred to as antiretroviral therapy or simply ART can be used to slow down its progression and prevent secondary infections. If strict adherence to ART is observed by people with the virus, they can live healthily without transmitting it to an HIV-negative partner through intercourse.

HIV, an acronym for human immunodeficiency virus, is an incurable disease that affects the immune system, weakening it until it becomes ineffective. The immune system is a mechanism the body uses to fights off infections and illness. Once it is weakened, opportunistic infections find their way into the body with little to no resistance, and a sickness sequence is triggered.

Though the deadly virus cannot be cured permanently, it can be managed. To keep it under control, strict adherence to the prescription of a drug called antiretroviral therapy, or ART, is required.

If this disease is contracted and left untreated it will eventually develop into acquired immunodeficiency syndrome (AIDS), which is the last stage of HIV. 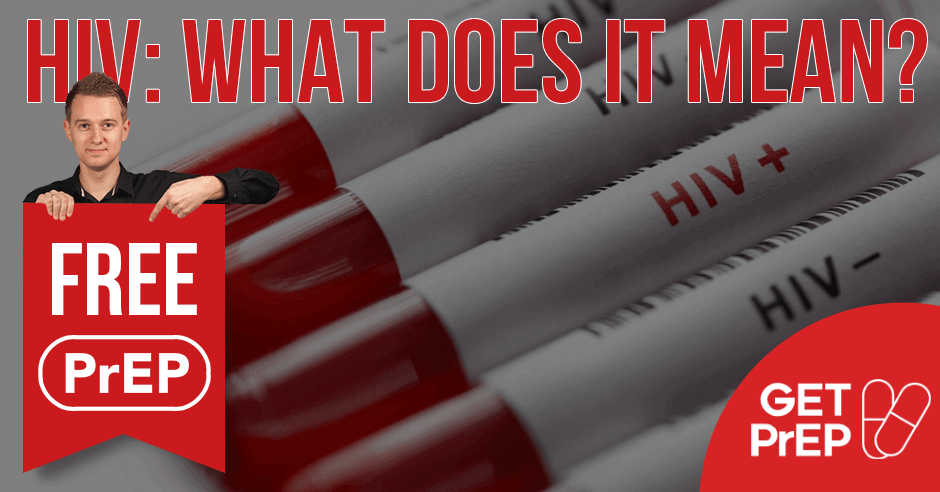 What Is the Difference Between HIV and AIDS?

Most people confuse HIV and AIDS and even use them interchangeably. However, they are a completely different diagnosis, and the difference between them both is quite straightforward.

Here’s a tabular representation highlighting the major differences between HIV and AIDS.

Contrary to most beliefs backed by past events, facts show that not everyone with HIV has, or will eventually develop AIDS. This is thanks to modern medicine, which has made it possible to keep it under control.

What Is Considered a High Viral Load for HIV?

The term viral load describes the number of HIV copies present in a given blood sample (one milliliter of blood). A high viral load indicates that there are a lot of HIV copies in the blood of an infected patient and that the immune system is failing.

Usually, viral load for HIV is considered high when it is over 100,000 copies per milliliter of blood. But wait, this is not the highest it could go. Sometimes it reaches 1 million copies/ml, or even more. On the other hand, a viral load under 50 copies per/ml of blood is considered undetectable (low). A very high viral load may be responsible for increased susceptibility to diseases and the possibility of HIV transmission.

What Is the Incubation Period of HIV? 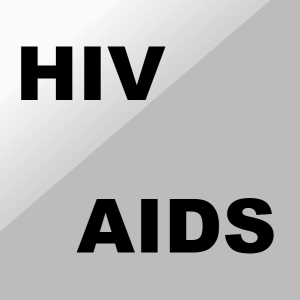 The incubation period of HIV is defined as the time between infection and the development of AIDS. During this time, the virus replicates, destroying enough CD4 cells to completely weaken the immune system until it can no longer fight off diseases and infections.

The incubation period of HIV is estimated to be about 10 years for young adults. However, this period varies depending on a number of factors such as age, background, and general health of the individual. It also depends on the mode of infection, and age at which the infection takes place. This is not all; the incubation time for people infected via transfusion is relatively shorter compared to those infected sexually. The reduced time is probably due to the very large number of viral copies that goes straight into the bloodstream during transfusion.

What Is the Window Period of HIV Testing?

The window period of HIV testing is the period between the point of HIV infection, and the time a blood test will produce an accurate result.

It varies from person to person based on body type, and on the kind of test that is carried out. But generally, the window period can stretch any time from ten (10) days to three (3) months.

When a person is first exposed to the human immunodeficiency virus, tests carried out to determine the status of the individual will be inaccurate. That is, if an individual gets infected with HIV today and goes for a test, the result will be negative notwithstanding the presence of the virus. This is because associated tests involve testing for the presence of antibodies (glycoproteins the body produces when exposed to a certain type of virus), which take quite some time to be produced. So, some time (depending on the type of test) is needed for antibodies or antigens to show up. This waiting period is what is called a “window period.”

Are There Any Confirmatory Tests for HIV? 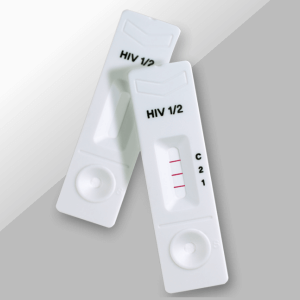 Yes, there are confirmatory tests for HIV. Western blot test is one, however, it is no longer used. These days, the enzyme-linked immunosorbent assay (ELISA) is often succeeded with an HIV differentiation assay for confirmation.

Confirmatory tests are tests carried out after presumptive tests to confirm results from the analysis carried out.

The importance of this test is to ensure that uninfected people who were diagnosed positive to presumptive tests are not incorrectly identified as being HIV positive.

Undetectable HIV: What Does It Mean?

HIV is said to be undetectable when the number of HIV copies present in the blood (below 50 copies/ml) is incapable of detection by standard tests.

This is not all, it also means that the virus will be non-transmittable from infected people to non-infected people. Based on this, some people see “undetectable” as the new “negative.”

Lots of people infected with this virus can suppress the viral load to a level that they achieve an undetected status. All that is required is strictly following the antiretroviral (ART) prescriptions religiously for a period of over six (6) months.

What Can Happen If HIV Is Left Untreated?

If HIV is left untreated, the virus will weaken the immune system until it is unable to fight off life-threatening diseases, and result in AIDS. The progress may be fast in some people and slower in others, depending on genetic makeup, age, and how healthy an individual was before getting infected. Eventually, AIDS will lead to death within three (3) years if there is no opportunistic infection, and one (1) year if there is. The virus will progress in 3 stages, each with different characteristics, until it becomes AIDS.

How to Cure HIV? 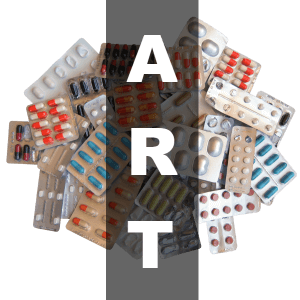 There is currently no effective cure for HIV. However, with basic medical care and strict adherence to antiretroviral medications, it is possible to get it under control. Truvada is one of the ART medications that can be used (in combination with other ARTs) to get HIV under control, and its generic version (cheaper than the brand-name product but produces the same effect) can now be found online at BuyPrEPOnline.

Antiretroviral (ART) works by preventing the virus from replicating (making more copies of itself), hence slowing down or halting further attack on the CD4 cells. As it works, it provides an opportunity for the immune system to recover and function better.

This medication is effective in keeping the virus under control, and many people living with HIV are staying healthy and living as long as non-infected people. This FAQ aims at providing enough information relating to HIV and AIDS, to help everyone in search of answers. Definitions have been simplified, and certain info has been represented in a tabular form to ensure easy understanding. Hopefully, this piece will answer your questions satisfactorily. Thank you.